Oops! You need to add some goodies form our store.

No items found.
Explore our store
Product is not available in this quantity.

How (and why) men and women handle weight differently

“It's not fair,” my friend cried. “I’m the one on a diet and he’s the one who loses weight!” Both my friend and her husband had put on some weight over the last few months.  Two weeks later, my friend’s weight hadn’t budged, while her husband had lost six pounds without even trying.

If you are a woman and have ever tried to lose weight, you may have observed this phenomenon yourself – and you are not imagining it.

A survey has shown that in terms of obesity, with 56 per cent of adults in Ireland classified as overweight, we rank towards the middle of the 27 EU countries, with the highest share of overweight adults (64 per cent) found in Croatia and Malta. The lowest share was found in Italy and France, where 45 per cent of adults were overweight. Although the obesity epidemic affects both sexes, men and women gain, carry and lose weight very differently.

Muscles burn considerably more calories than fat, making the male metabolism 3-10% faster than the female one. No surprise then that in studies, men are consistently found to do better on the exact same diet a woman might follow!

Thanks to differences in body composition, women are at a disadvantage right out of the gate because they naturally carry more fat than men. Men have more muscle mass, and muscle is metabolically “expensive” to keep. That means it uses up energy – and that’s calories to you and me - even when at rest.   Muscles burn considerably more calories than fat, making the male metabolism 3-10% faster than the female one. No surprise then that in studies, men are consistently found to do better on the exact same diet a woman might follow(sigh).

Moreover, nature has distributed body fat in different ways.  In us ladies, it mainly sits on the hips and bum, where it serves as a vital store, for example for pregnancy.  In men, fat tends to accumulate around the belly. During menopause, women lose even more muscle and some bone mass, which increases their body fat percentage. On top of that, a redistribution takes place. The padding on hips and bum reduces, while belly fat increases. The female figure changes from “pear” to “apple” because male hormones such as testosterone, which are present in the female body also, become more dominant post-menopause.  I see this all of the time in my clinic and if you are in your mid-40’s or 50’s you may have noticed yourself your body shape changing in this way.

If you are overweight, you are better off carrying your weight around the thighs and bum rather than the belly. Abdominal fat is a lot more metabolically active and produces not only hormones – which, among other things, further affect weight, weight distribution and hunger – but also inflammatory compounds.  This visceral belly fat is unhealthier as it promotes inflammation, increasing the risk for heart attack and stroke.

Our society’s pressure on women to look good means that their excess weight registers much sooner than that of men. Friends and family, too, are less likely to comment on a man’s weight than on that of a woman. I’d love to know if you find this the case?

If that wasn’t enough, girls and women often dislike their figure. They wish for a slimmer waistline before they are even overweight. Most women have been on their first diet before an objective need because they perceived themselves as “too fat”. For many, this first diet – often at a very young age – sets them on a path to yo-yo dieting.

Low-calorie crash diets can lead to rapid weight loss at first, but the body reacts to this “famine” by downregulating energy expenditure. As a result, the rapid weight loss soon slows down and may even grind to a halt, even though the dieter eats less and less.

The minimum number of calories we need at rest is called “basal metabolic rate” (BMR). It is already higher for men due to their greater muscle mass. By following crash diet after crash diet, many women gradually decrease their BMR further and further, not losing weight while eating fewer and fewer calories.

If a man goes on a diet at all, it is often much later in life. Their BMR is intact, and they have that extra muscle, making it relatively easy for them to lose weight.

For men, exercise is central to weight loss. Men often succeed by motivating themselves with challenges, such as a marathon or triathlon or such like. Also, they don’t mind lifting weight sat the gym.

Women, on the other hand, tend to worry about accumulating too much bulk, going for endurance exercise instead. While that’s great for stamina, heart health and mood, it doesn’t do much for weight loss. Building muscle really is key here, and if you want to lose weight and increase your BMR, resistance exercise is crucial.  Lift heavy things ladies!

And there’s more injustice… According to a 2009 study, the “hunger hormone” ghrelin spikes after a workout in women, while leptin, which tells the brain that you’re full, plummets.

Not so in men. So post-workout, women tend to eat more, which puts them at risk of gaining weight – the exact opposite of what most women are trying to achieve.  It really is unfair.

Where do our hormones come into this?

Men don’t experience this same hormonal fluctuation. Researchers are not sure why that is. They can only speculate, and one theory is that it’s the female body’s way to avoid energy deficits to preserve fertility and perpetuate the species. In the female body, a lack of calories suppresses ovulation and hormones that make reproduction possible.

But physiology is not all. There are also mental elements that vary between men and women. Of course, there are some generalisations here, and there are always exceptions to the rule, but these are the findings of research papers looking into eating behaviours.

Men are more likely to overeat than women. They are less likely to cook, whether that’s due to time constraints or a lack of skill or interest. Unless home-cooked meals are provided for them, many men reach for junk foods. They are not just convenient but also highly palatable and easy to overeat – in fact, they are designed for us to overconsume them!

In stressful situations, women tend to reach for food that will activate the reward centre in the brain particularly well and fast. That means foods that contain a lot of fat and sugar.

Women who eat too much tend to go for those foods as well, but for different reasons. In stressful situations, they reach for food that will activate the reward centre in the brain particularly well and fast. That means foods that contain a lot of fat and sugar.

In the short term, such foods provide satisfaction, but in the long run, they increase the risk of developing diabetes, heart disease and dementia. It’s a kind of self-medication of the brain in an attempt to briefly dampen the constant firing of stress hormones.

Again, hormonal fluctuations play a significant role. You might beat yourself up about lacking willpower but body chemistry is near impossible to beat. It always wins!

Successful weight loss programmes for women, therefore, address the problem both from a physiological as well as a psychological point of view. On the one hand, it’s about providing the right nutrients to enable hormone balance. On the other, it’s about reducing stressors in everyday life and the negative emotions triggered by stress, which lead to eating binges.

In my programmes, self-care, stress relief and relaxation are an important pillar. Eating is supposed to be fun. A simple plan is needed, not one that would make life even more complicated and stressful. My plans are created with that in mind. They are flexible, the recipes are quick and easy to make and popular with everyone in the family.

For a man who wants to lose weight, information and a pack of quick and easy recipes is often enough.

For women, it is not that simple. Often, they already know what a healthy diet should look like and don’t mind cooking. However, they need more support to combat emotional eating and manage stress. They enjoy the exchange with a group of like-minded people and benefit from coaching – whether that’s in a group or as an individual – even more than men. Although some men also require extra support, one study found that they consider weight loss groups ‘feminised’ and prefer to go it alone.

So, if you have had the suspicion that men are having an easier time of weight loss than women, you are absolutely right. By knowing this, you can tailor your weight loss journey according to your needs without being fazed by the results of the men around you.

My programmes are designed with women in mind and offer regular coaching support.  I don’t believe in weighing scales and this is not how we measure progress when working with me.

I am now taking bookings for the New Year so get in touch and let’s have a chat and get ready to take your health to the next level.

How (and why) men and women handle weight differently 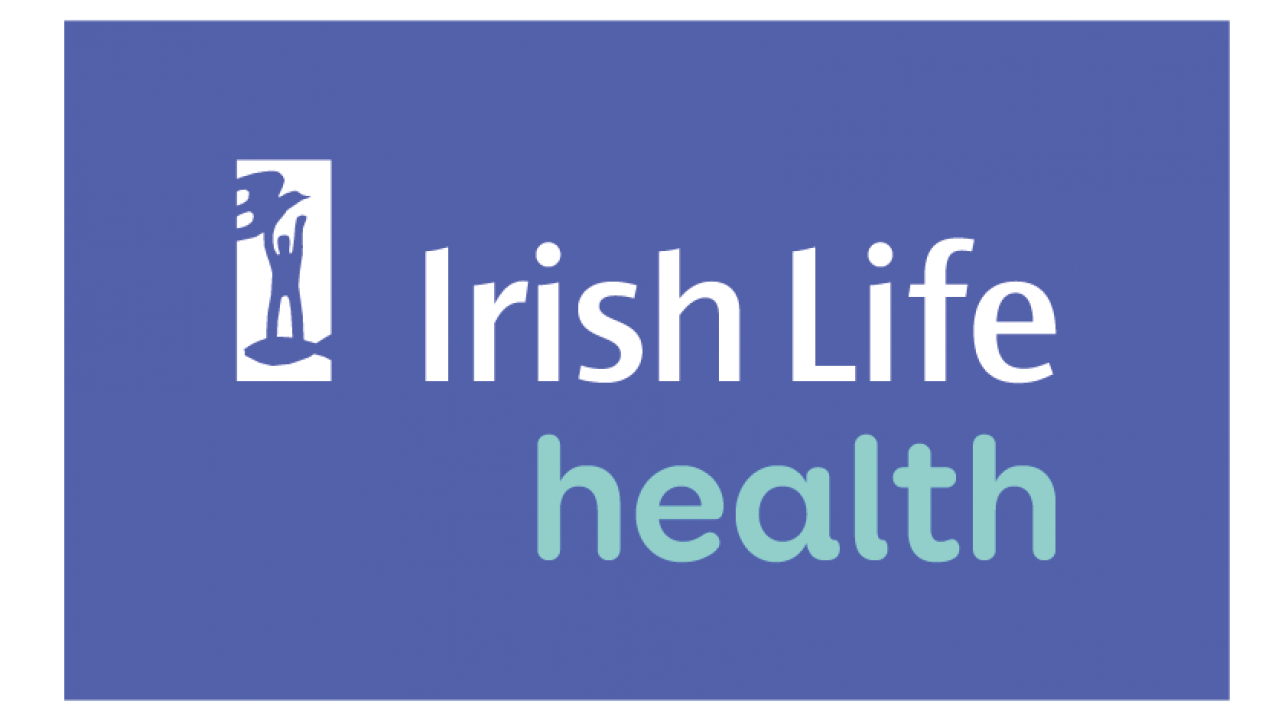 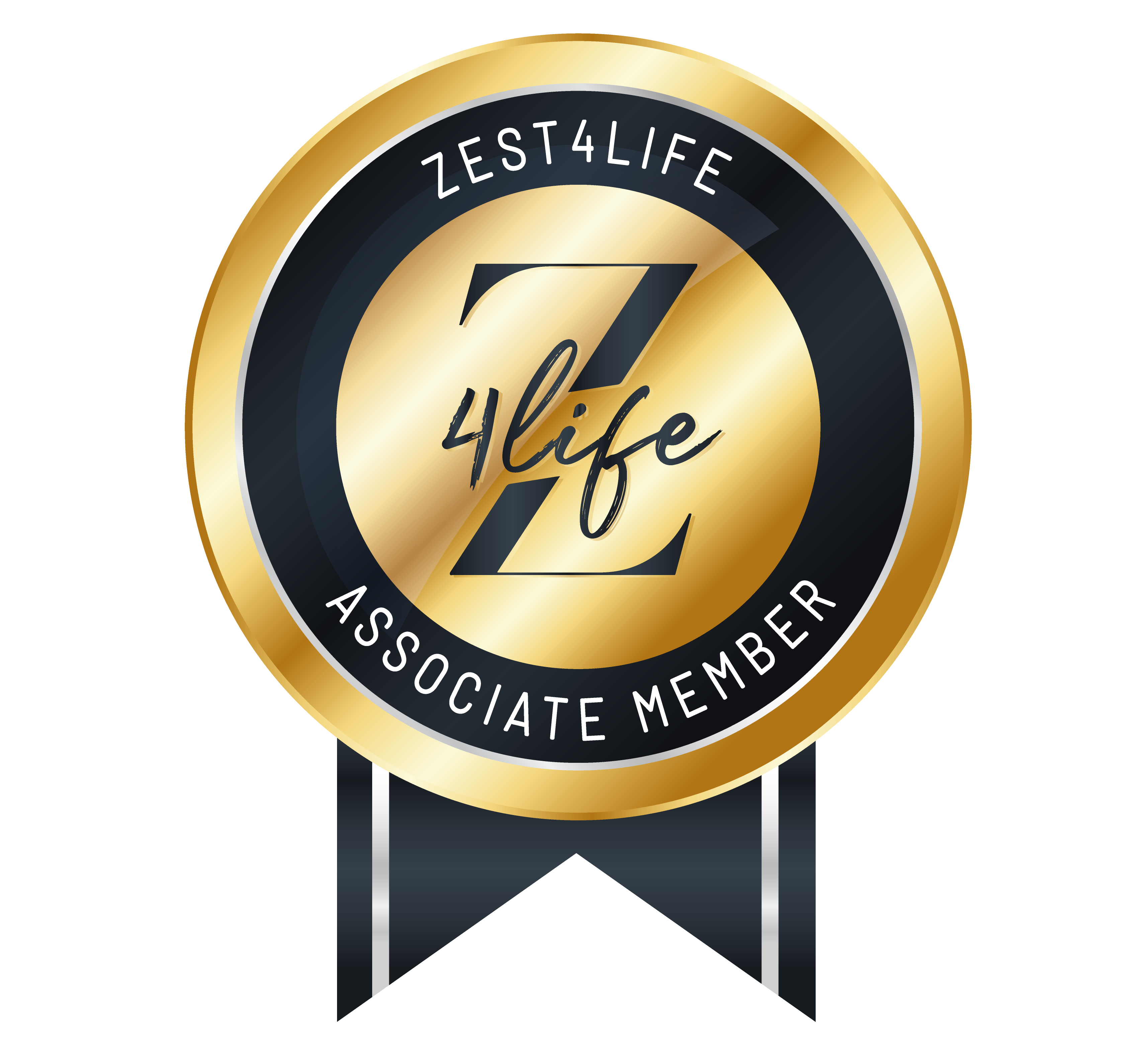 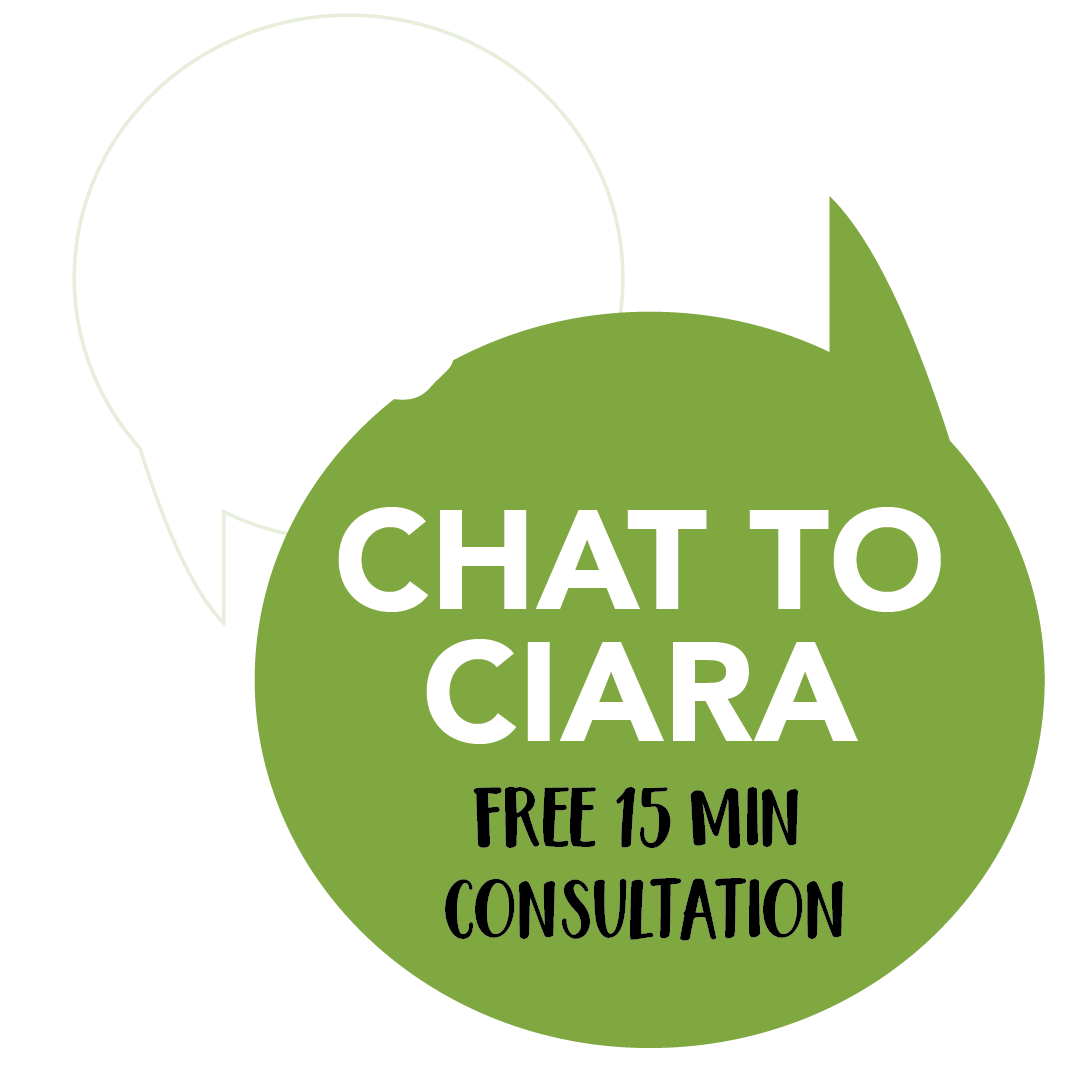 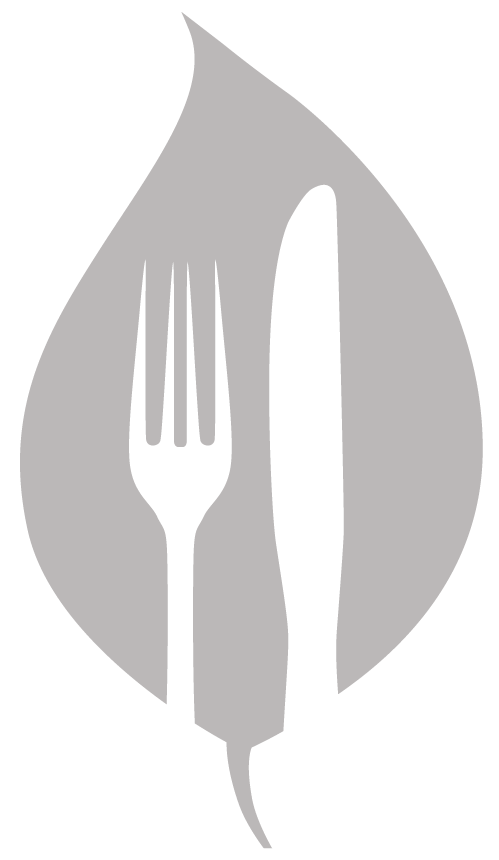